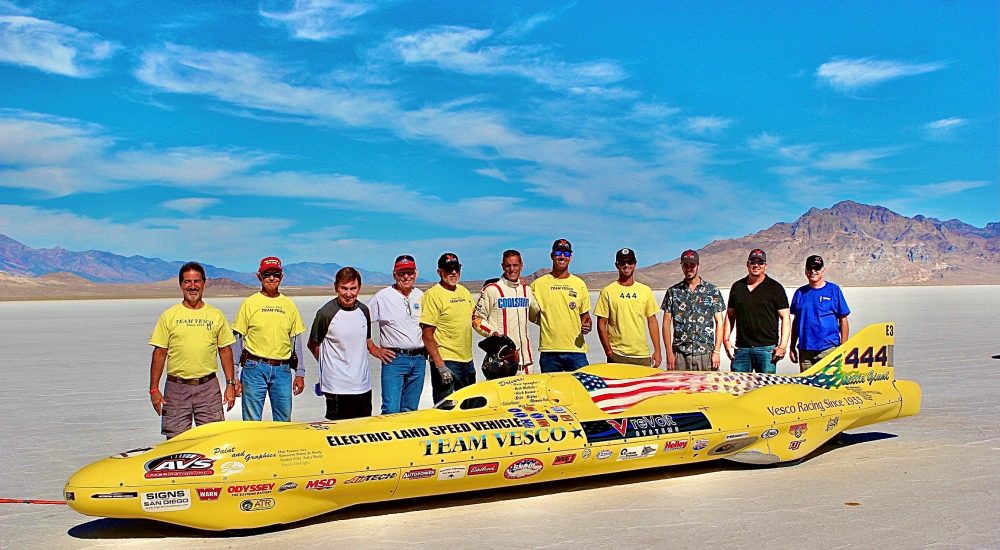 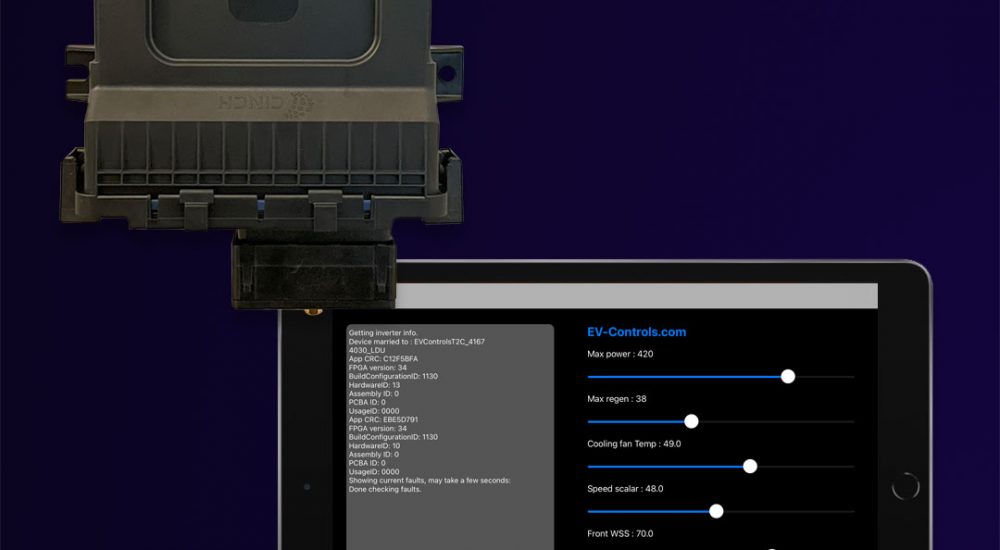 We now have support for the Model 3 rear drive unit available. Testing is complete in the Porsche 914 test vehicle we installed a Model 3 drive unit in. 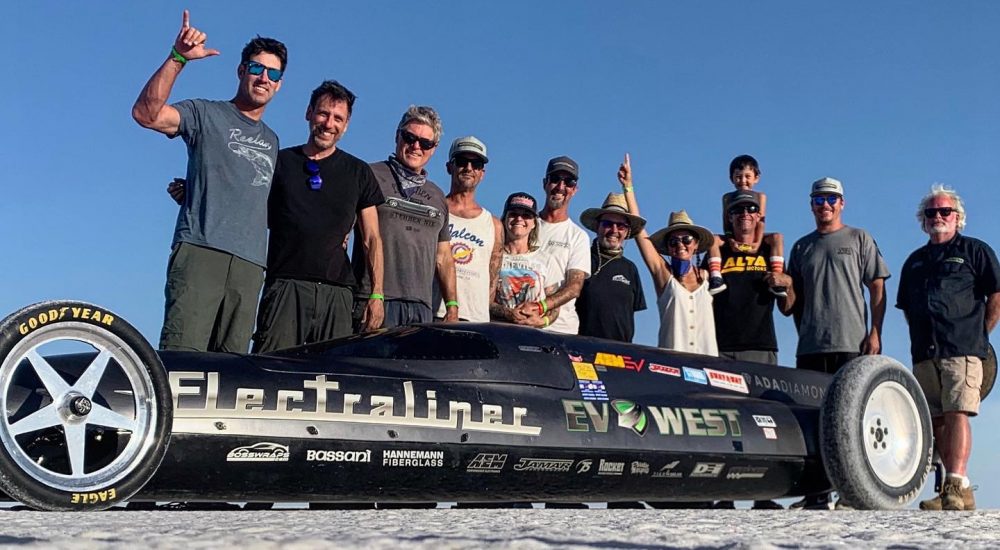 EV west and their team set a new speed record at Bonneville this week in their Tesla powered land speed Electraliner using the EV Controls T1C to control the Tesla drive unit. Congratulations to everyone involved! 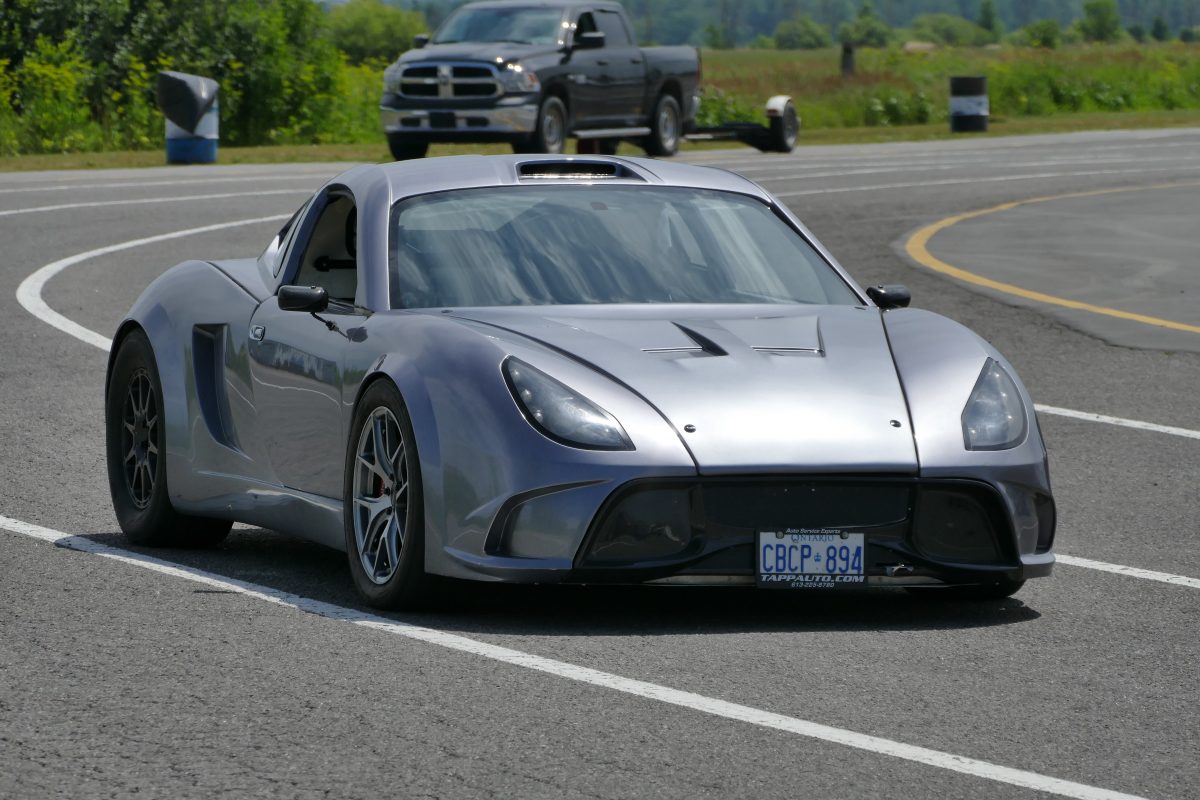 We now offer dual motor support for the P85/90/100D powertrains. In the winter of 2018 we installed a dual motor powertrain in our 818 test car. We ran a 9.5 second quarter mile in the spring of 2018 and then this summer we went back to the track and ran a 9.3 second quarter mile at 138 mph. The dual motor firmware for the controller implements traction control, and is available now.

Check out the videos below; 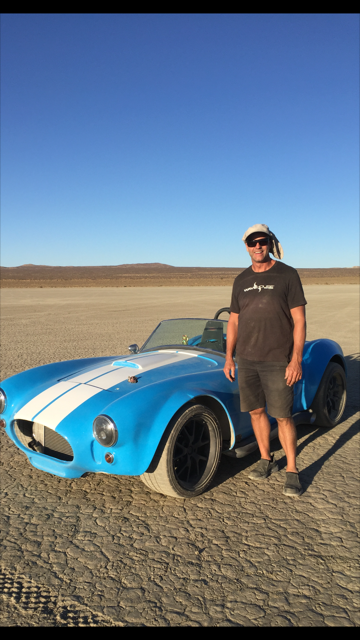 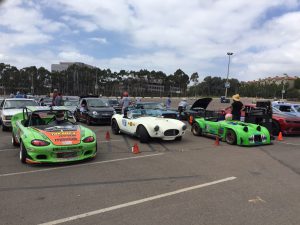 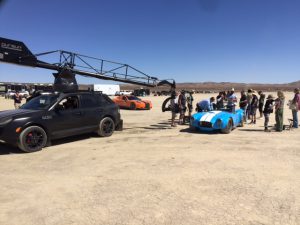 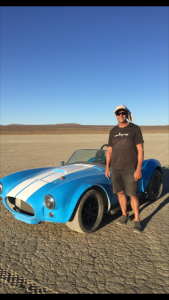 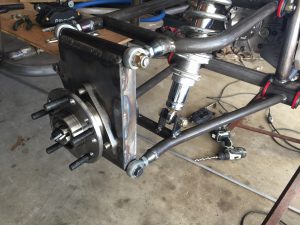 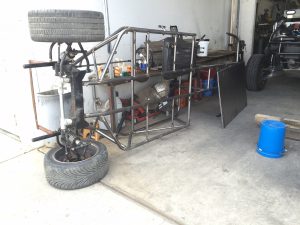 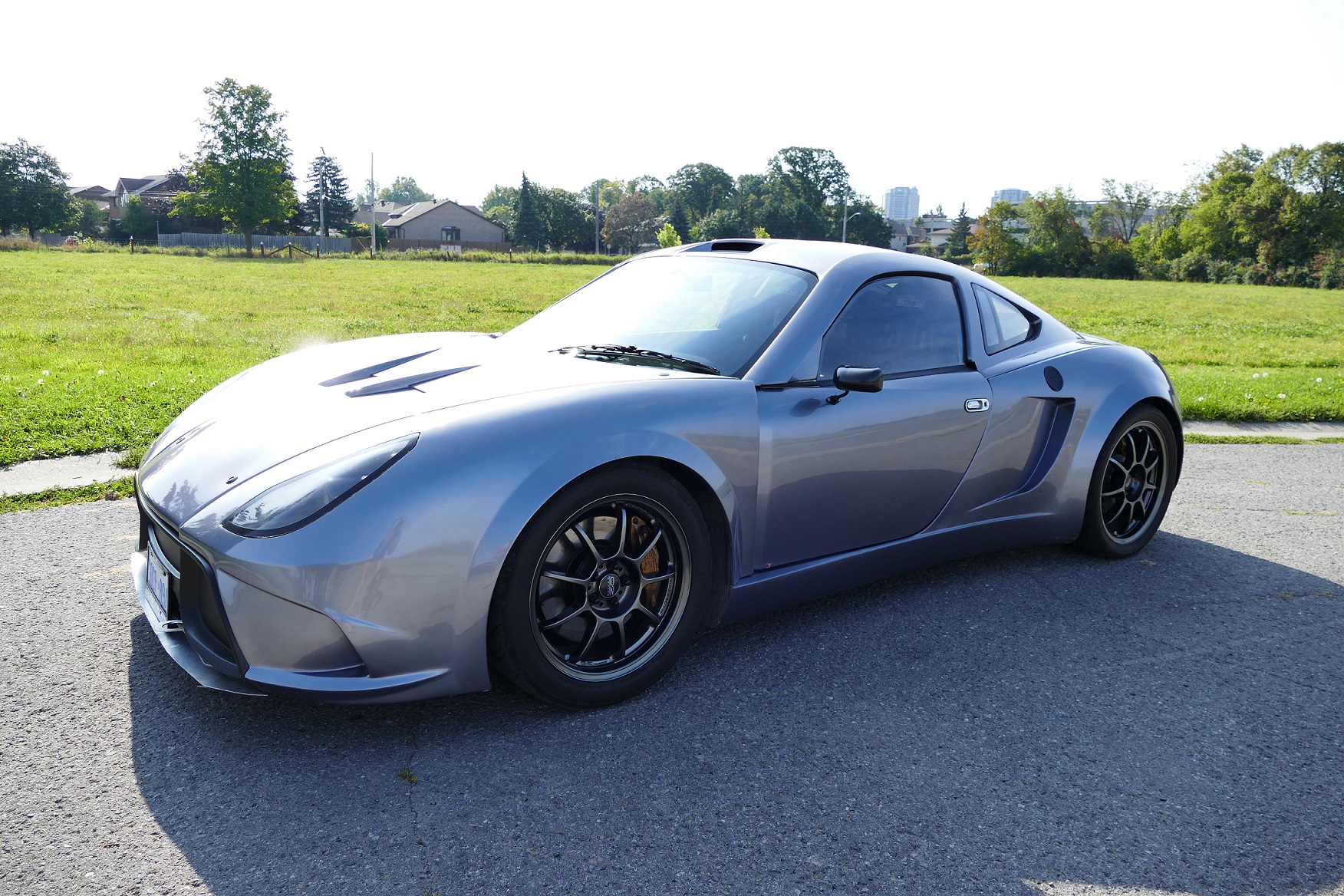 A look at the Tesla powered EV-Controls 818 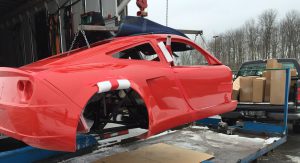 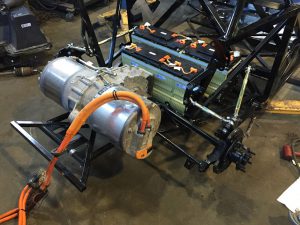 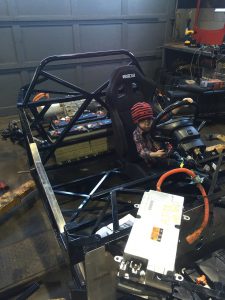 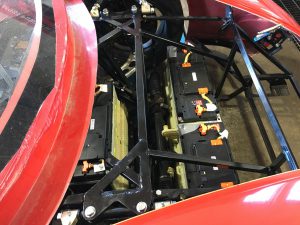 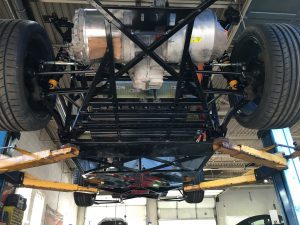 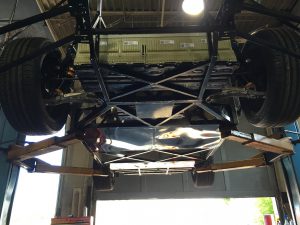 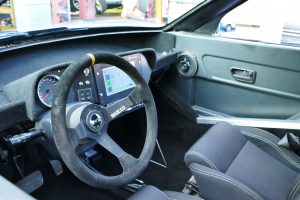 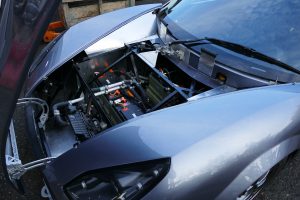 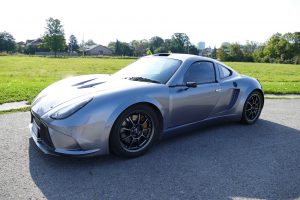 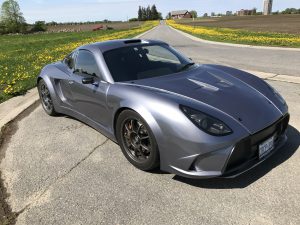 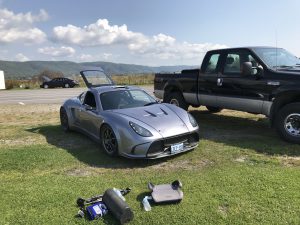 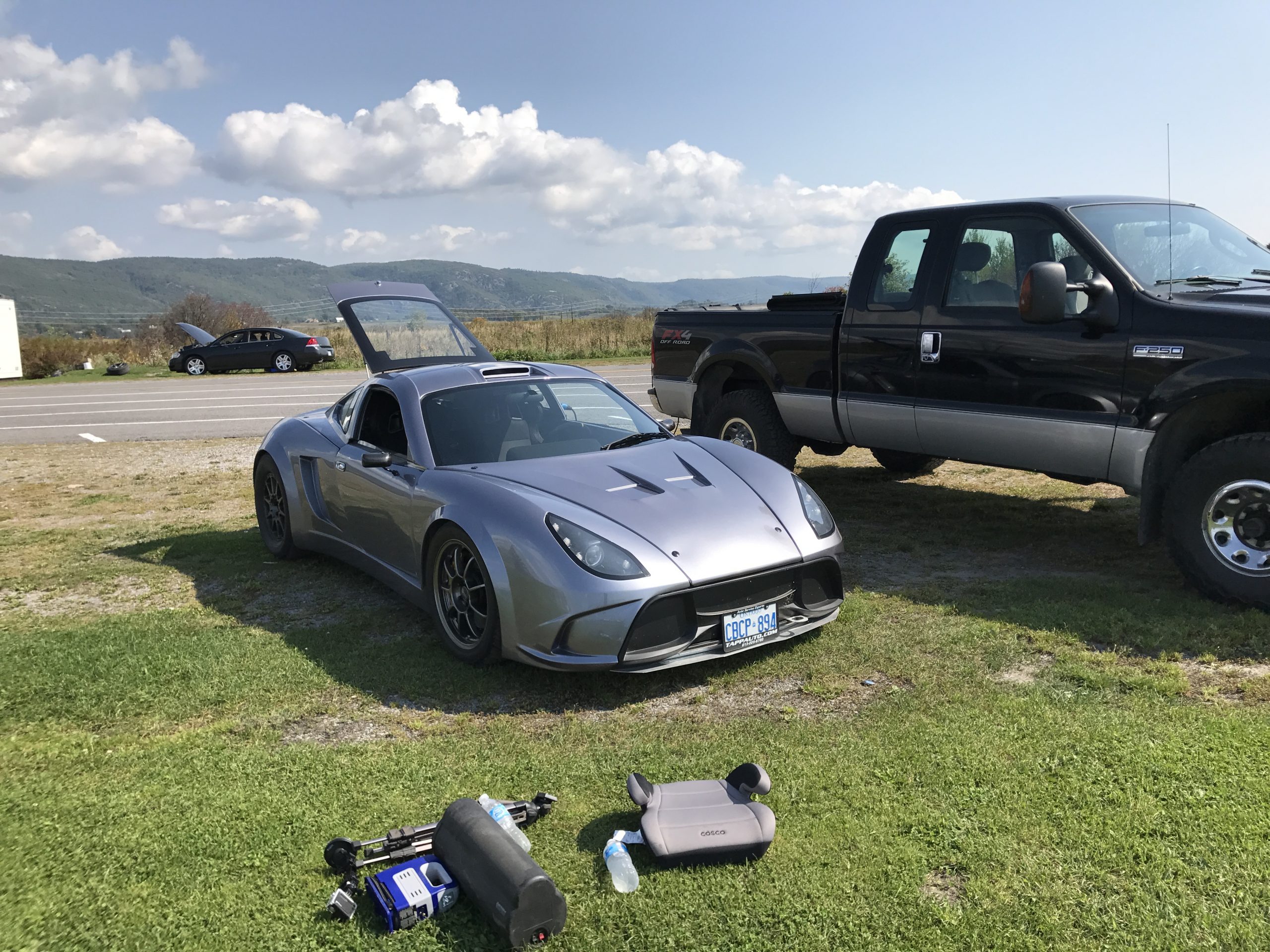 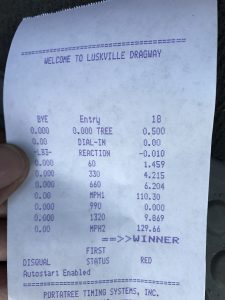 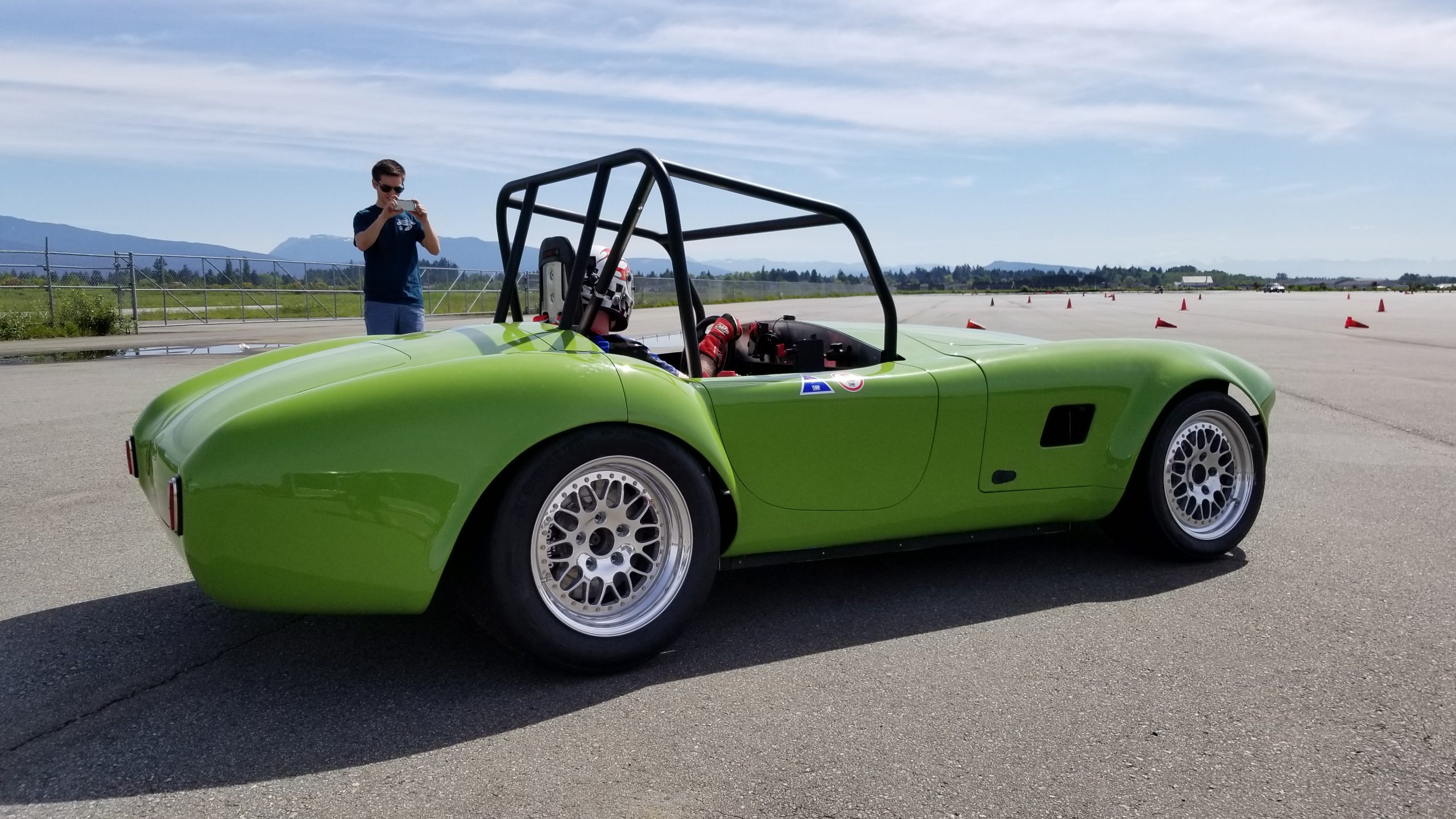 Doug Yip and EPowerRacing of Vancouver BC got their beautifully built Tesla powered race car to the track twice in the last month or so, and reports both outings went very well.

First time out he qualified 5th in a 27 car grid, and this was with conservative power settings. He is using our T-1 Controller. Check out the in car video from the second track event below. 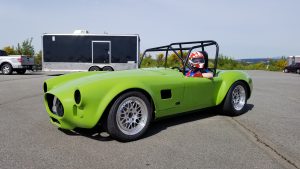 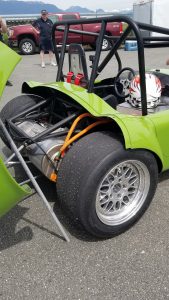